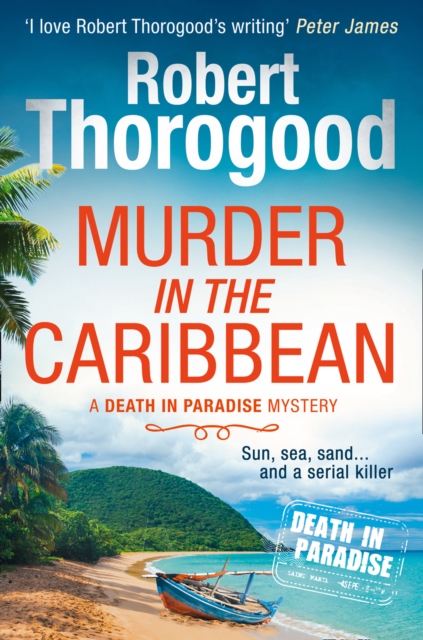 Murder in the Caribbean Paperback / softback

Part of the A Death in Paradise Mystery series

'Deftly entertaining ... satisfyingly pushes all the requisite Agatha Christie-style buttons' Barry Forshaw, The Independent DEATH IN PARADISE is one of BBC One's most popular series which averages 9 million viewers. DI Richard Poole is hot, bothered and fed up.

He's stuck on the tropical island of Saint-Marie, forced to live in a rickety old shack on a beach, and there isn't a decent cup of tea to be found anywhere. When a boat explodes in the harbour, Richard and his team soon realise there's a new murderer on the loose.

But who is it? And why did the killer leave behind a ruby at the scene of the crime? As the police dig deeper, they uncover secrets that go back decades, and a crime from the past that can never be forgiven. Worse still, they soon realise this is only the beginning.

Also by Robert Thorogood  |  View all 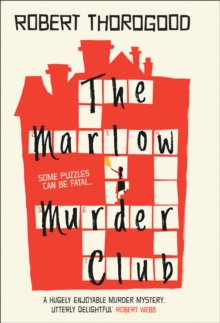 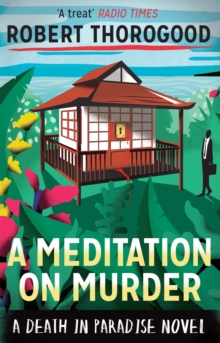 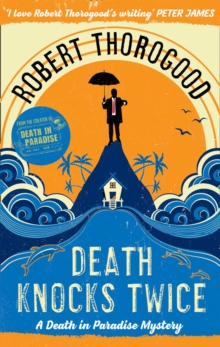 Also in the A Death in Paradise Mystery series  |  View all 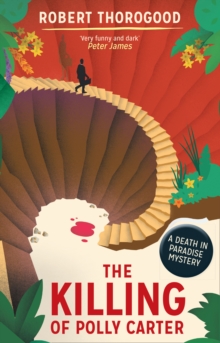 The Killing Of Polly Carter 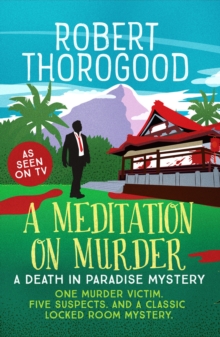 A Meditation on Murder