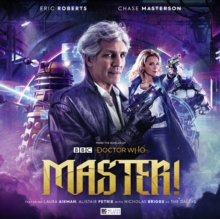 Abandoned in the Vortex, the Master's lost incarnation is about to be thrown a lifeline.

Earth rebuilds in the aftermath of invasion, and power rests with those who innovate.

Genius Lila Kreeg makes a deal with the devil to see her dreams. As the Master returns, there are those - like Vienna Salvatori - who wish to hurt him, and those upon whom he wishes vengeance himself... 1. Faustian by Robert Valentine. Drake Enterprises is the most powerful company on Earth.

Dr Lila Kreeg is its most valued asset. But her experiments open a doorway which allow an evil back into the universe.

TheMaster can offer Lila the world, so long as she obeys him...2.

Crossing time and space, Vienna takes one final job to free her from this life. But when the Master is hunted through the slums and ganglands of London, the line is blurred between predator and prey... 3. Vengeance by Matt Fitton. The Daleks are returning. Their plan, long in the making, is complete. Earth will be theirs oncemore. But someone stands against them. Someone with his own reasons for revenge - and Vienna and Lila are caught in the crossfire. Because Earth's greatest hope against the Daleks lies with the Master.

Also by Robert Valentine   |  View all 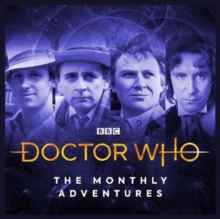 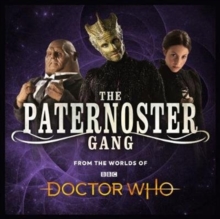 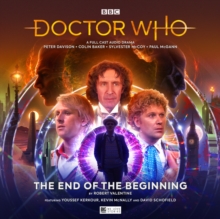 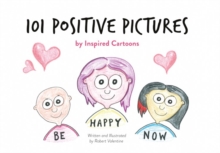