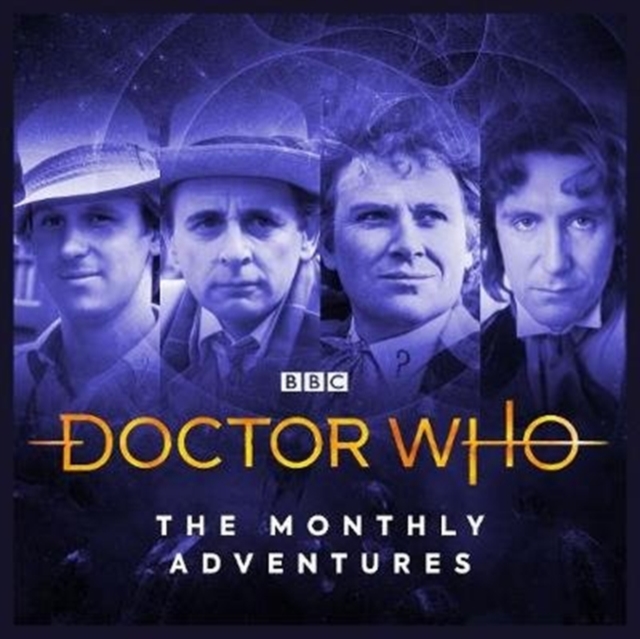 The Doctor, Constance and Flip join forces with 51st century bounty hunter, Calypso Jonze, to hunt down the Somnifax: a weaponised mind-parasite capable of turning its host's nightmares into physical reality.

Chasing it through the time vortex toProvidence, Rhode Island in 1937, they arrive too late to stop it from latching onto a local author of weird fiction...

Howard Phillips Lovecraft. With time running out before Lovecraft's monstrous pantheon breaks free and destroys the world, the Doctor must enter Lovecraft's mind to fight the psychic invader from within.

Can he and Flip overcome the eldritch horrors of the Cthulhu Mythos? And will Constance and Calypso survive babysitting the infamously xenophobic Old Gentleman of Providence himself?

Also by Robert Valentine  |  View all 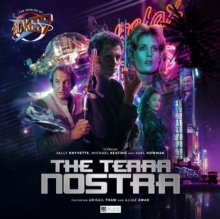 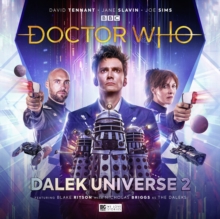 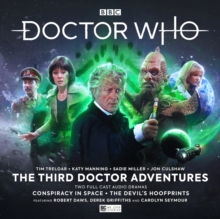 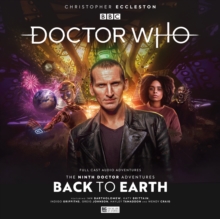 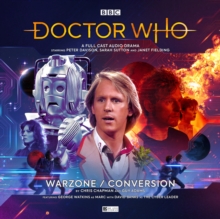 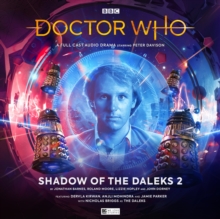 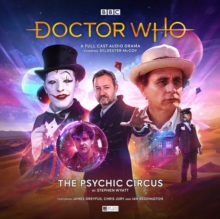 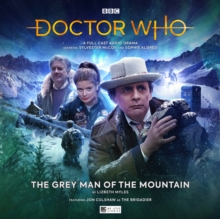