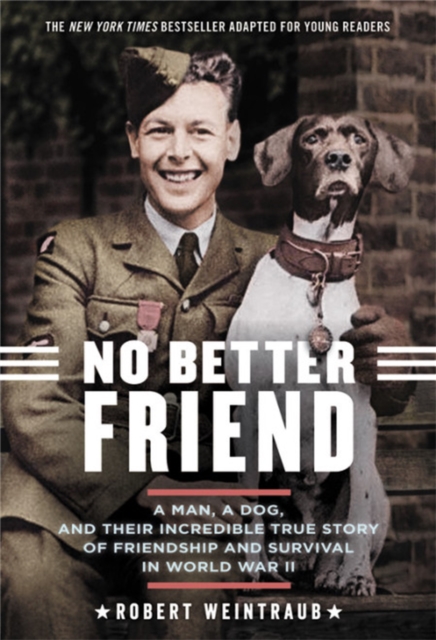 No Better Friend (Young Readers Edition) : A Man, a Dog, and Their Incredible True Story of Friendship and Survival in World War II Paperback / softback

No Better Friend tells the remarkable story of Royal Air Force technician Frank Williams and Judy, a purebred pointer, who met in an internment camp during WWII.

Judy was a fiercely loyal animal who sensed danger and instinctively mistrusted anyone in enemy uniform.

Their relationship deepened throughout their imprisonment.

The prisoners suffered severe beatings which Judy would interrupt with her barking.

The dog became a beacon for the men, who saw in her survival a flicker of hope for their own.

Judy was the war's only canine POW, and when she passed away in 1950, she was buried in her Air Force jacket.

Williams would never own another dog. Their story--of an unbreakable bond forged in the worst circumstances--is one of the great undiscovered sagas of World War II.

Also by Robert Weintraub  |  View all 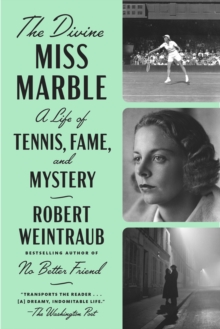 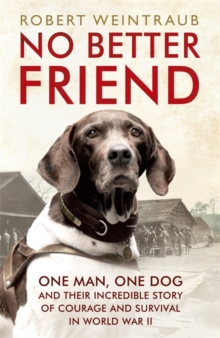 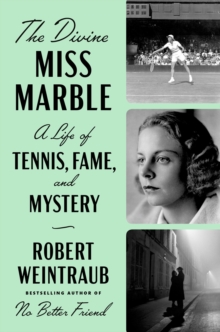 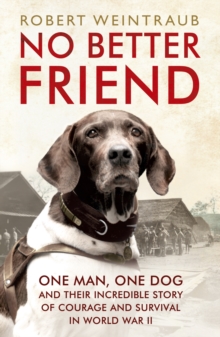