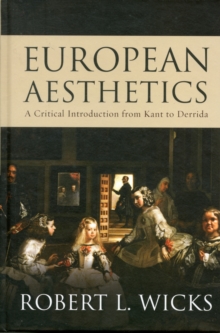 European Aesthetics : A Critical Introduction from Kant to Derrida Hardback

The birth of the Enlightenment heralded a new reverence for the power of reason.

But as science flourished in Europe, violence and brutality did not abate.

In the French Revolution, thousands were guillotined and the death toll was vast.

Philosophers asked whether we had become dehumanised by rationality and abstract political theory.

Did art and literature provide a way to rediscover our soul and our compassion? Or could art be corrupted just as easily, used as propaganda to justify abhorrent acts?

In this masterful survey of European aesthetics over the last two hundred years, philosopher Robert L.

Wicks argues that it is this tension between creativity and rationality that has characterised debate in the subject.

Presenting the theories of sixteen seminal thinkers, including Kant, Nietzsche, Freud, and Derrida, European Aesthetics shows how each philosopher's theory of art was motivated by broader topics in their thought, concerning who we are and what a good society should resemble. With colour photographs and written in a lively but objective tone, Wicks analyses important pieces of art, makes critical comparisons between thinkers, and offers a bold conclusion on our contemporary aesthetic situation.

In an internet age, where we are presented with endless opportunity, but also startling existential questions, this is the definitive account of the evolution of continental thought in this hugely relevant and exciting area of philosophy.

Also by Robert Wicks   |  View all 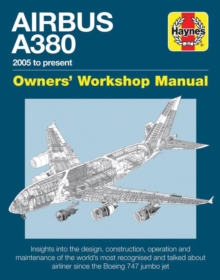 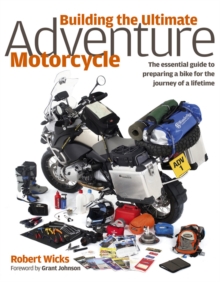 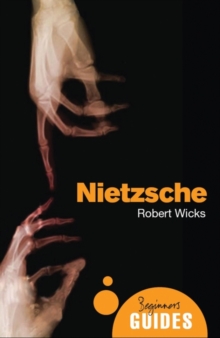 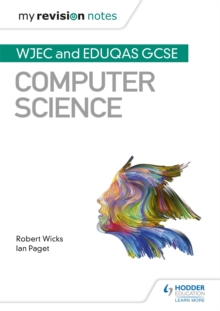