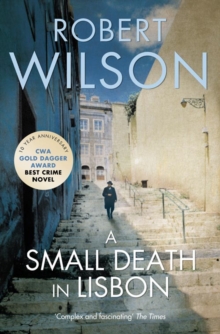 This stunning, atmospheric thriller set in war-torn Europe won the CWA Gold Dagger and has now been reissued with the Javier Falcon series. A Portuguese bank is founded on the back of Nazi wartime deals. Over half a century later a young girl is murdered in Lisbon. 1941. Klaus Felsen, SS, arrives in Lisbon and the strangest party in history where Nazis and Allies, refugees and entrepreneurs dance to the strains of opportunism and despair.

Felsen's war takes him to the bleak mountains of the north where a brutal battle is being fought for an element vital to Hitler's blitzkrieg. Late 1990s, Lisbon. Inspector Ze Coelho is investigating the murder of a young girl with a disturbing sexual past.

As Ze digs deeper he overturns the dark soil of history and unearths old bones.

The 1974 revolution has left injustices of the old fascist regime unresolved.

But there's an older, greater injustice for which this small death in Lisbon is horrific compensation, and in his final push for the truth, Ze must face the most chilling opposition.

Also by Robert Wilson   |  View all 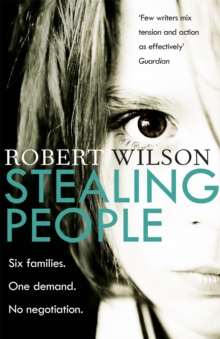 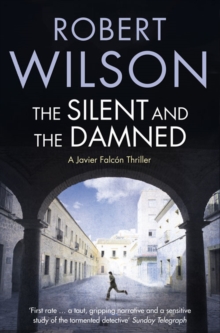 The Silent and the Damned 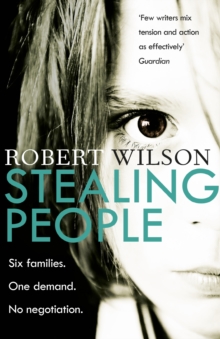 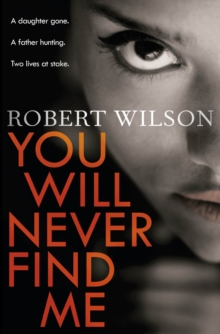 You Will Never Find Me