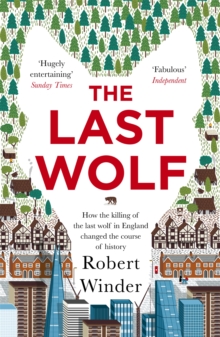 The Last Wolf : The Hidden Springs of Englishness Paperback / softback

It is often assumed that the national identity must be a matter of values and ideas.

But in Robert Winder's brilliantly-written account it is a land built on a lucky set of natural ingredients: the island setting that made it maritime; the rain that fed the grass that nourished the sheep that provided the wool, and the wheat fields that provided its cakes and ale.

Then came the seams of iron and coal that made it an industrial giant. In Bloody Foreigners Robert Winder told the rich story of immigration to Britain.

Now, in The Last Wolf, he spins an English tale. Travelling the country, he looks for its hidden springs not in royal pageantry or politics, but in landscape and history. Medieval monks with their flocks of sheep . . . cathedrals built by wool . . . the first shipment of coal to leave Newcastle . . . marital contests on a village green . . . mock-Tudor supermarkets - the story is studded with these and other English things. And it starts by looking at a very important thing England did not have: wolves.

Also by Robert Winder   |  View all 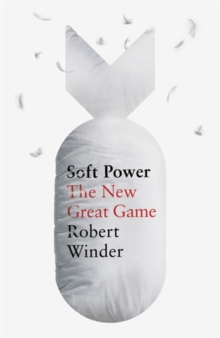 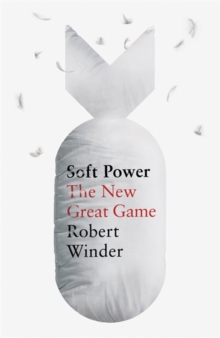 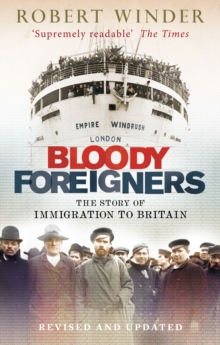 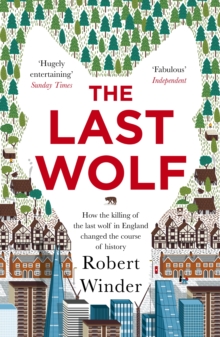