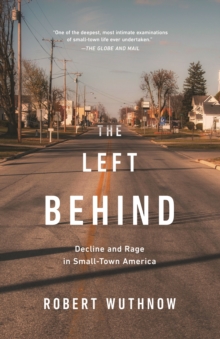 The Left Behind : Decline and Rage in Small-Town America Paperback / softback

Why did rural Americans vote overwhelmingly for Donald Trump? And is there a more nuanced explanation for the growing rural-urban divide?

Drawing on more than a decade of research and hundreds of interviews, Robert Wuthnow brings us into America's small towns, farms, and rural communities to paint a rich portrait of the moral order-the interactions, loyalties, obligations, and identities-underpinning this critical segment of the nation.

Wuthnow demonstrates that to truly understand rural Americans' anger, their culture must be explored more fully, and he shows that rural America's fury stems less from economic concerns than from the perception that Washington is distant from and yet threatening to the social fabric of small towns.

Moving beyond simplistic depictions of America's heartland, The Left Behind offers a clearer picture of how this important population will influence the nation's political future. 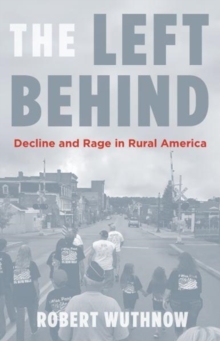 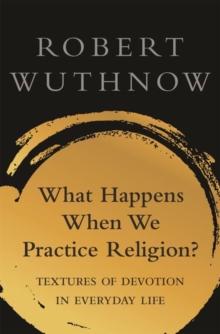 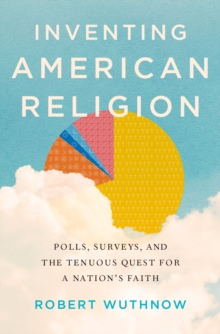 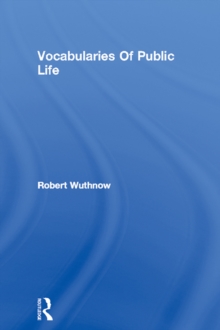