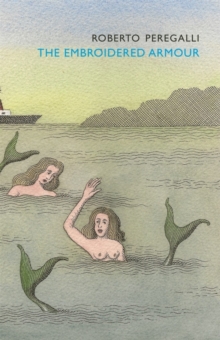 Roberto Peregalli's The Embroidered Armour examines the Greek Mysteries, mythology and legends that heralded a revolution in thinking between the time of Homer and Plato which gave birth to the Western cultural tradition. In investigating ancient Greek concepts concerning the relationship between seeing and knowing, Roberto Peregalli presents an eloquent demonstration of the modernity of Ancient Greek wisdom. Roberto Peregalli was born in Milan in 1961 and studied Philosophy.

He worked extensively with Renzo Mongiardino before opening his own architectural firm in partnership with Laura Sartori Rimini.

In addition to designing sets for opera, he also frequently contributes articles on cinema to Conde Nast publications.

The Embroidered Armour is his first book. Roberto Peregalli lives between Milan and Tangiers. 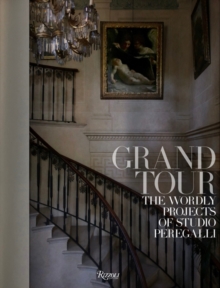 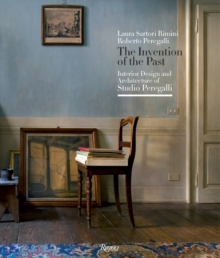 The Invention of the Past 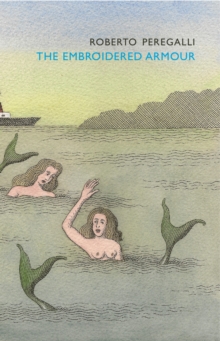