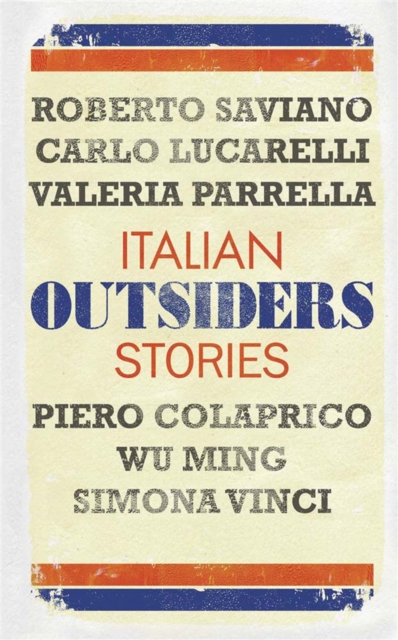 In Roberto Saviano's The Opposite of Death, a town in southern Italy is haunted by the war in Afghanistan, where one by one its sons are dying.

In Ferengi, Carlo Lucarelli explores the Italian settlement of Eritrea a century ago, when the actions of a maid became pivotal to the fate of an exploitative colonial family.

Valeria Parrella's The Prize, set in the Italian countryside during the Second World War, reminds us that revenge is a dish best served cold, while Piero Colaprico's Stairway C is a breathless Milanese crime novel in miniature.

Grassroots writers' collective Wu Ming show how an Italian cheese-maker can become a hero in American Parmesan, and in Another Kind of Solitude, Simona Vinci suggests that it is only when we are on the outside, or alone, that we find true freedom.

Also by Roberto Saviano  |  View all 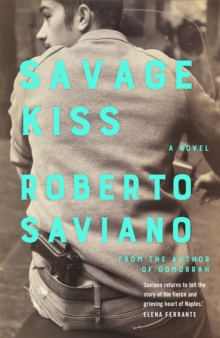 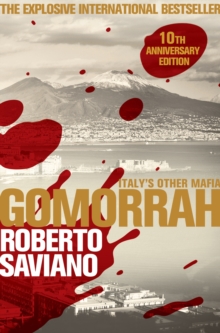 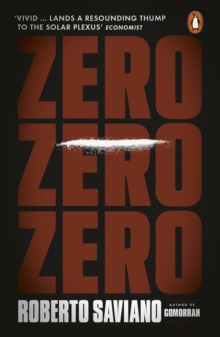 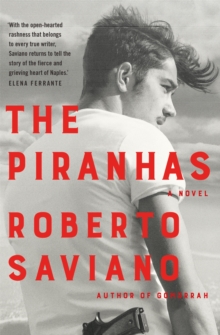