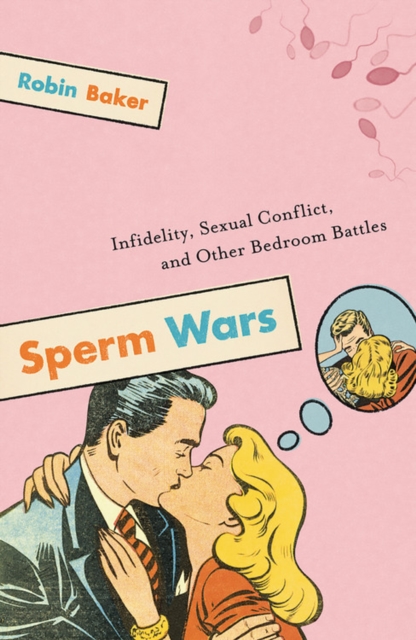 Published to acclaim and controversy a decade ago, Sperm Wars is a revolutionary thesis about sex that turned centuries-old biological assumptions on their head.

Evolution has programmed men to conquer and monopolize women while women, without ever knowing they are doing it, seek the best genetic input on offer from potential sexual partners.

In this book, best-selling author Robin Baker reveals these new facts of life: ten percent of children are not fathered by their "fathers;" less than one percent of a man's sperm is capable of fertilizing anything (the rest is there to fight off all other men's sperm); "smart" vaginal mucus encourages some sperm but blocks others; and a woman is far more likely to conceive through a casual fling than through sex with her regular partner.

It's no wonder that Sperm Wars is a classic of popular science writing that will surprise, entertain, and even shock.

Also by Robin Baker  |  View all 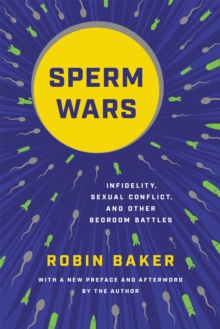 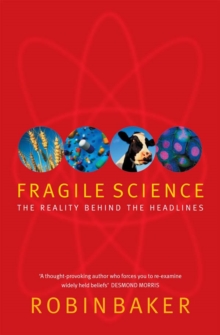 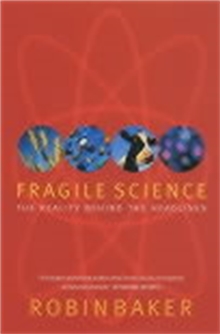 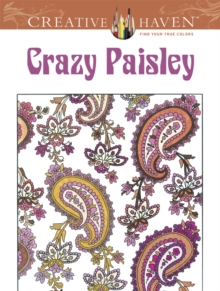