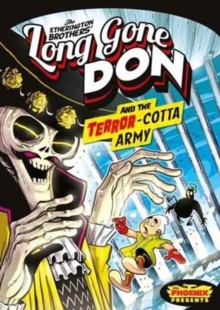 Part of the The Phoenix Presents series

Don Skelton didn't think his day could get any worse after drowning in oxtail soup.

But he was DEAD wrong! Now Don finds himself trapped in the strange underworld of Broilerdoom, where a dangerous new enemy has begun to seize control.

To save his friends, Don might have to make the ultimate sacrifice!

Also by Robin Etherington   |  View all 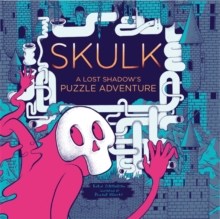 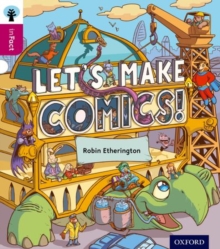 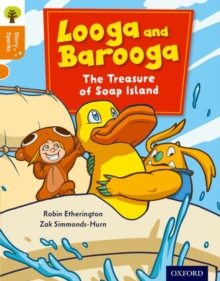 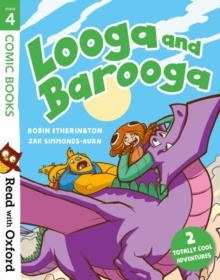 Also in the The Phoenix Presents series   |  View all 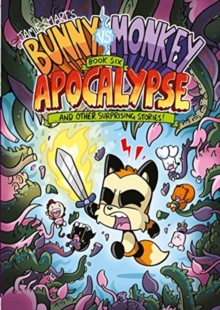 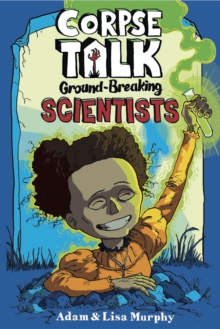 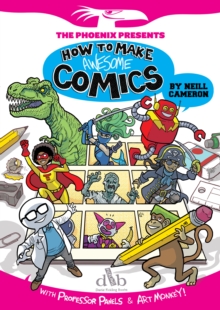 How to Make Awesome Comics 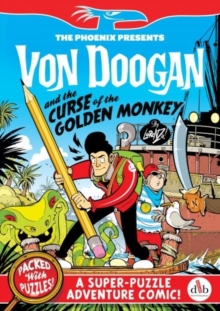 Von Doogan and the Curse of the Golden...