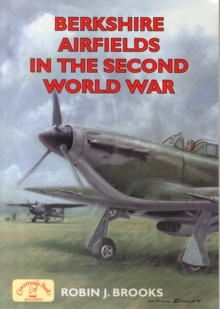 Part of the Airfield series

Berkshire began the Second World War in 1939 with virtually no military airfields. However, this quickly changed and a massive building programme was soon underway, initially intended to provide training facilities for bomber crews.

As the newly built airfields became operational, some were taken over by the USAAF including Greenham Common, Membury and Welford and they were involved in the planning and eventual execution of operation Overlord, the Allied D-Day assault upon Fortress Europe.

White Waltham near Maidenhead will always be remembered as the headquarters of the legendary Air Transport Auxiliary, whose male and then increasingly female pilots - including Amy Johnson - ferried every type of aircraft from the factories to the front line airfields. Not only did the ATA prove that girls had excellent flying skills, but also that they were capable of piloting solo the largest bombers.

This book describes the history of each airfield, highlights some of the major operations carried out from them, and marks their overall contribution to the great war effort.

The effects of the war on the daily lives of the people living in Berkshire are also described. Reading and Newbury in particular realised the constant dangers they faced from random daylight attacks by German planes.

Robin Brook's action-packed account will bring back vivid memories for many. It is a sharp reminder of the time when the skies never ceased to throb with the drone of departing and returning aircraft. 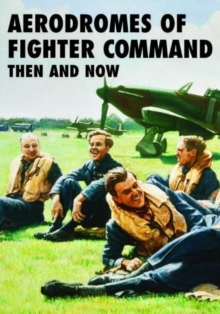 Aerodromes of Fighter Command Then and... 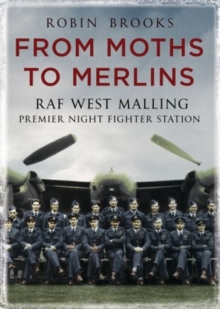 From Moths to Merlins 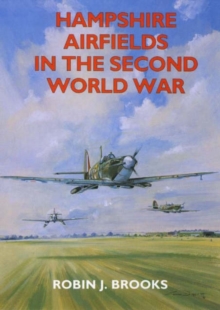 Hampshire Airfields in the Second World... 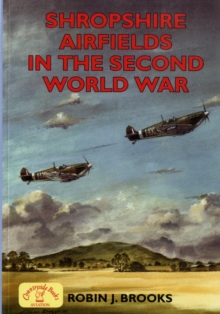