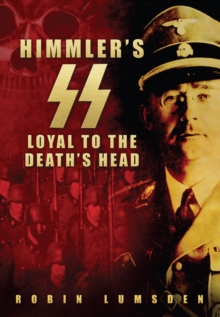 The real story of the SS, unlike its popular mythology, is so complex as to almost defy belief: it is a tale of intrigue and nepotism, of archaeology and Teutonism, of art and symbolism.

Himmler's SS is a story of street fighters and convicted criminals becoming Ministers of State and police commanders; the story of charitable works and mass extermination being administered from the same building; the story of boy generals directing vast heterogeneous armies on devastating campaigns of conquest.

Here, indeed, fact is stranger than fiction. Himmler's SS looks at the wide-ranging effects that the SS had on the Police, racial policies, German history, education, the economy and public life, as well as the uniforms and regalia which were carefully designed to set Himmler's men apart as the new elite in Third Reich society.

Fully illustrated, this book is an authoritative history of the SS and as such will appeal to all with an interest in Hitler's Third Reich. 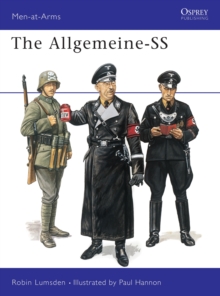