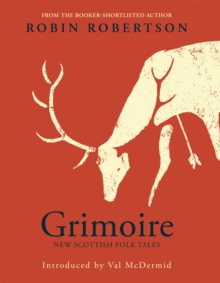 'I've long admired Robin Robertson's narrative gift . . . If you love stories, you will love this book.' Val McDermidThe new book from the author of The Long Take, shortlisted for the Booker Prize and winner of both the Walter Scott Prize and the Goldsmiths Prize. Like some lost chapters from the Celtic folk tradition, Grimoire tells stories of ordinary people caught up, suddenly, in the extraordinary: tales of violence, madness and retribution, of second sight, witches, ghosts, selkies, changelings and doubles, all bound within a larger mythology, narrated by a doomed shape-changer - a man, beast or god. A grimoire is a manual for invoking spirits. Here, Robin Robertson and his brother Tim Robertson - whose accompanying images are as unforgettable as cave-paintings - raise strange new forms which speak not only of the potency of our myths and superstitions, but how they were used to balance and explain the world and its predicaments. From one of our most powerful lyric poets, this is a book of curses and visions, gifts both desired and unwelcome, characters on the cusp of their transformation - whether women seeking revenge or saving their broken children, or men trying to save themselves.

Haunting and elemental, Grimoire is full of the same charged beauty as the Scottish landscape - a beauty that can switch, with a mere change in the weather, to hostility and terror. 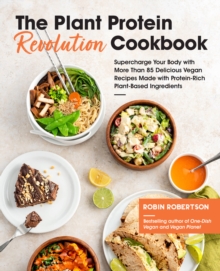 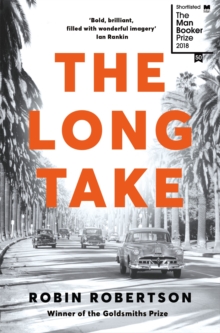 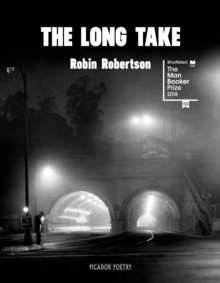 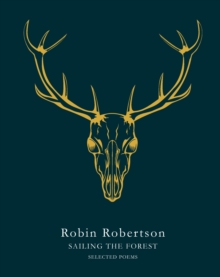