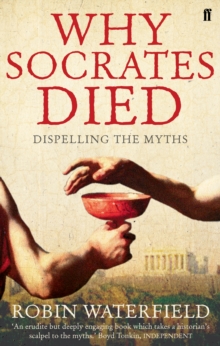 Socrates' trial and death together form an iconic moment in Western civilization.

The picture we have of it - created by his immediate followers and perpetuated in countless works of literature and art ever since - is that a noble man was put to death in a fit of folly by the ancient Athenian democracy.

But an icon, an image, is not reality. The trial was, in part, a response to troubled times - a catastrophic war and turbulent social changes - and so provides a good lens through which to explore the history of the period; the historical facts allow us to strip away some of the veneer that has for so long denied us glimpses of the real Socrates.

Written by a scholar, but not only for scholars, this is an accessible, authoritative account of one of the defining periods of Western civilization.

Also by Robin Waterfield   |  View all 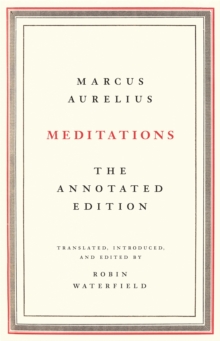 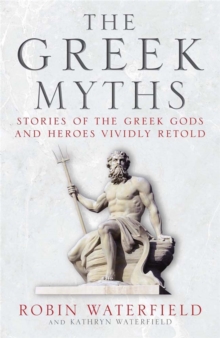 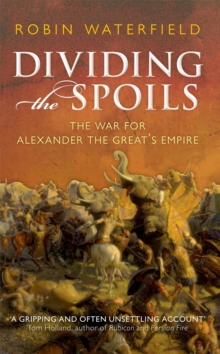 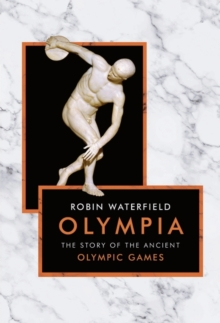