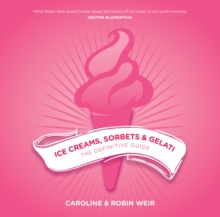 Caroline and Robin Weir's book is the biggest selling book on ICES that has ever been published.

It is universally regarded as the bible on the subject.

Since its first publication, over a decade of research and millions of calories went into the new edition which was published in 2010.

Now for the first time since then the book is being issued in a paperback edition. 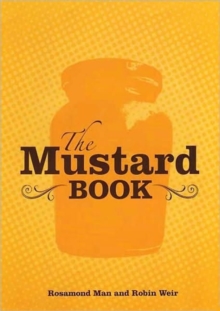