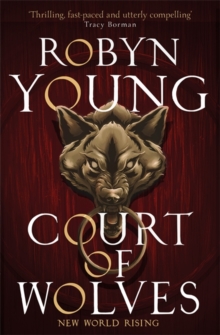 It is the dawn of a new world. Henry Tudor has vanquished Richard III and claimed the throne of England, taking possession of a secret map. At the glittering court of the Medici in Florence, Lorenzo the Magnificent, ruler of the republic and head of the mysterious Academy, is engaged in a dangerous game of power with the Vatican. In Spain, the Catholic Monarchs, Isabella and Ferdinand, have declared a crusade against Islam, forcing the Moors from Granada. Europe stands upon the brink of war, at the edge of a discovery that will change everything. Jack Wynter is clinging to the wreckage of the life he dreamed of living, his father's execution by Richard III destroying his hope of overcoming his status as an illegitimate son. The map entrusted to him by his father is gone, stolen by his hated half-brother, Harry Vaughan. Outlawed by Tudor, all Jack can do is follow his father's last words - and seek out the man who has answers to his past that will determine his future, Lorenzo de' Medici. But in the serpentine politics and renaissance splendour of Florence, he finds only danger. Lorenzo may have trusted Jack's father, but he is now surrounded by threats and conspiracies on all sides - not least from the rising power in the city known as the Court of Wolves.

Harry, meanwhile, heads to the Spanish court on a covert mission for Tudor, who intends to deflect Queen Isabella's interest in developing a trade route west with a sailor named Columbus. Once again, Jack must risk all to prove himself, while his sworn enemy, Harry, finds himself fighting through Spain, seeking all the time to ingratiate himself with Tudor, and bring his brother down. 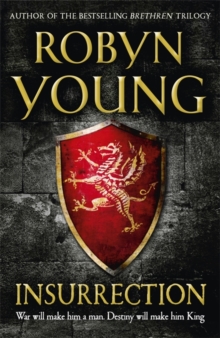 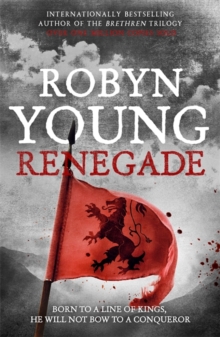 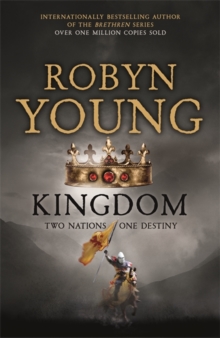 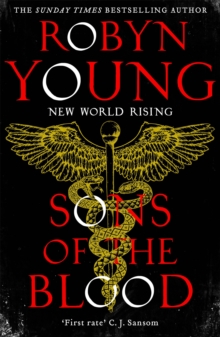