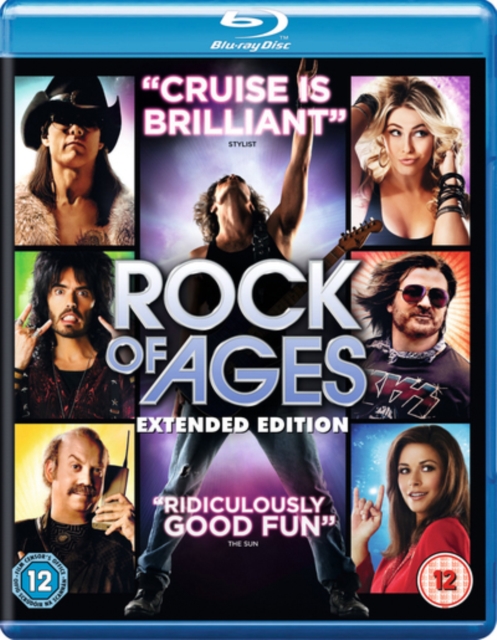 Tom Cruise, Catherine Zeta-Jones and Julianne Hough star in this rock musical comedy based on the Broadway stage show of the same name.

Meanwhile, young lovers Drew (Diego Boneta) and Sherrie (Hough) fight to keep their love on track as they chase their dreams in the big city. 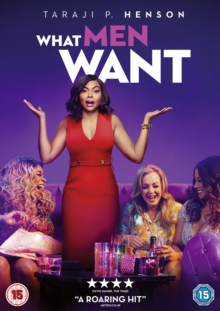 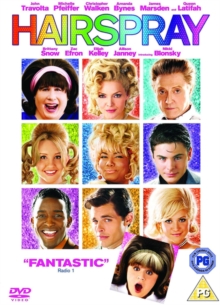 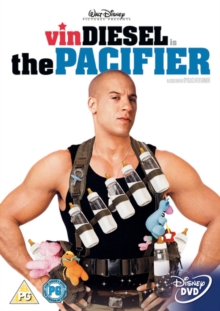 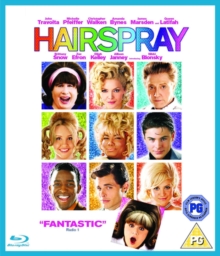