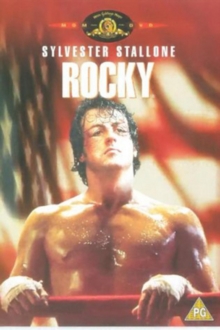 Sylvester Stallone writes and stars in this classic boxing drama.

Having turned 30, his boxing career is virtually over and he now makes a living collecting payments for a loan shark in Philadelphia.

Things start to look up when he begins dating Adrian (Talia Shire), sister of his friend Paulie (Burt Young).

However, when world heavyweight champion Apollo Creed (Carl Weathers) decides to take on a local contender in his next title fight, Rocky finds himself chosen and, encouraged by trainer Mickey (Burgess Meredith), begins training for the big fight. 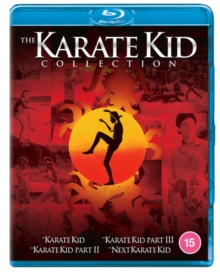 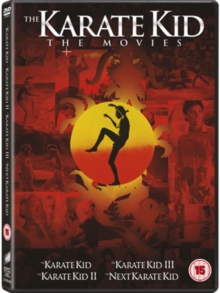 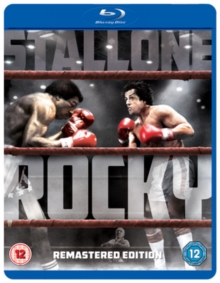 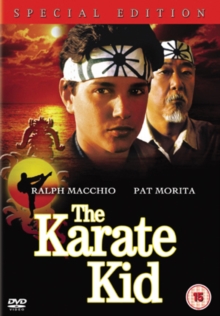