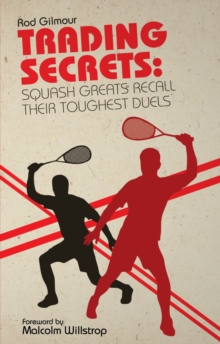 The greatest names in squash describe their most famous matches, the stories behind their success, the legendary training secrets and physical attributes that made them champions.

From Pakistani great Azam Khan and the extraordinary story of how he came to Britain, Trading Secrets follows the emergence of Geoff Hunt and Jonah Barrington, two players who took fitness and sporting rivalry to a new level in the 60s and 70s.

Their rivalry ignited the back pages of newspapers across the globe.

Trading Secrets also lifts the lid on the stars' secrets in a sport that is slowly rediscovering its lustre after several decades in the wilderness.

Reflecting this popular resurgence, the book looks at the battles of Peter Nicol, Britain's first world champion, and Canadian magician Jonathon Power before the likes of Nick Matthew and Ramy Ashour recall the matches which have transcended them into modern greats of the game.

Their duels have been brought to life with archived reports from squash's correspondents of the time. 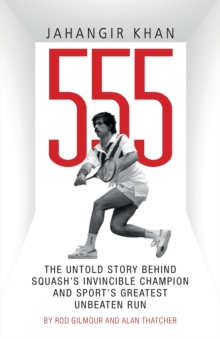 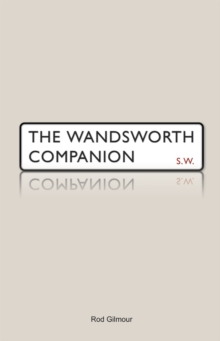 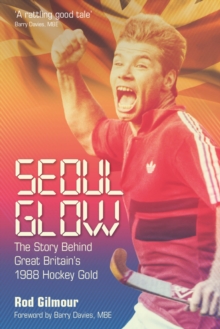 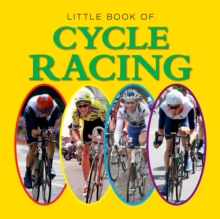