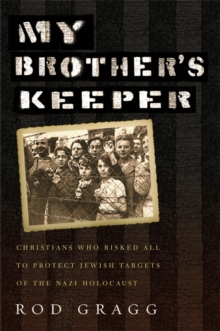 My Brother's Keeper : Christians Who Risked All to Protect Jewish Targets of the Nazi Holocaust Hardback

MY BROTHER'S KEEPER unfolds powerful stories of Christians from across denominations who gave everything they had to save the Jewish people from the evils of the Holocaust.

This unlikely group of believers, later honoured by the nation of Israel as "The Righteous Among the Nations," includes ordinary teenage girls, pastors, priests, a German army officer, a former Italian fascist, an international spy and even a princess.

In one gripping profile after another, these extraordinary historical accounts offer stories of steadfast believers who together helped thousands of Jewish individuals and families to safety.

Many of these everyday heroes perished alongside the very people they were trying to protect.

There is no doubt that all of their stories showcase the best of humanity--even in the face of unthinkable evil. 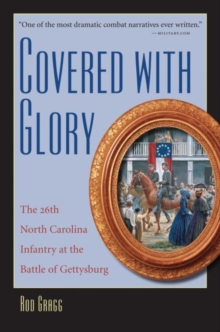 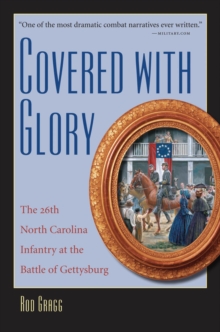 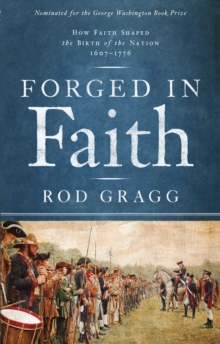 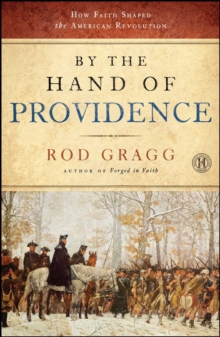 By the Hand of Providence