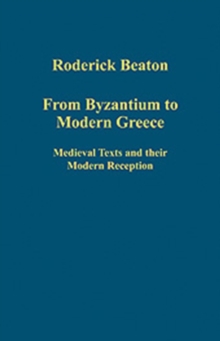 From Byzantium to Modern Greece : Medieval Texts and their Modern Reception Hardback

The twelfth century was a time of cultural renewal and innovation in Byzantium, just as it was in the west.

In literature, the long disused genres of epic, satire and the novel (or 'romance') took new forms during that century; at the same time, in language, the vernacular made its first tentative literary appearances.

These developments continued uninterruptedly through the late Byzantine and early modern periods.

Scholarship since the nineteenth century has been sharply divided over these texts: do they represent the first 'breakthrough' of an emergent 'Modern Greek' literature, or merely a footnote to the Byzantine learned tradition?

What, in particular, do they have to tell us about the collective self-definition of the Greek-speakers who wrote them (roughly during the period 1100-1600)? And how has their subsequent reception contributed to defining and consolidating the national identity of the Modern Greeks, since the nation state was established in the 1820s? The papers collected in this book explore the relation between literary texts and collective consciousness, scrutinizing the evidence of the texts themselves in their late- or post-Byzantine context, and assessing how their reception both influenced and was influenced by the processes of nation-building in Modern Greece. 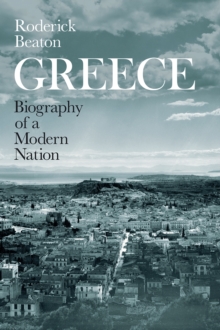 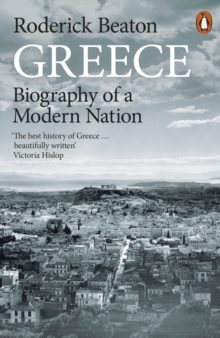 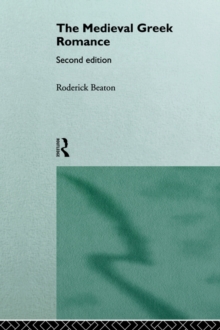 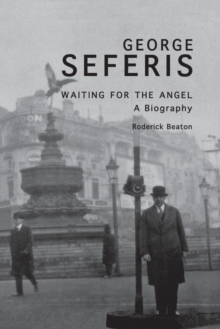 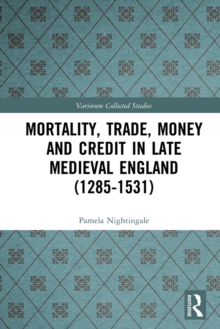 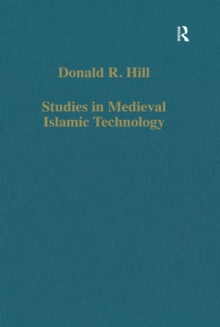 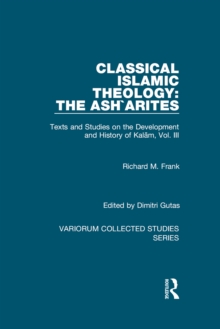 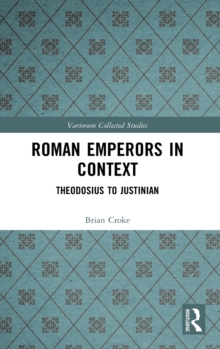