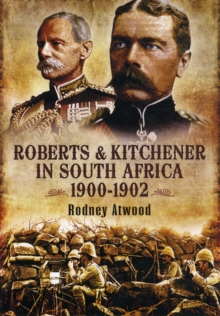 The British Army was shocked by three military defeats in a week in South Africa in late 1899. The commanding General Sir Redvers Buller lost his nerve. 'Something must be done' was the cry across the Empire. Britain sent forth not one, but two military heroes. Field Marshal Lord Roberts and Major General Lord Kitchener spent their first five weeks in South Africa restoring morale, reorganising their forces and deceiving the enemy as to their intentions. In the next four weeks their offensive transformed the war: Kimberley and Ladysmith were relieved from Boer sieges and an enemy force of 4000 under General Cronje was captured on the Modder River. A long and bitter guerrilla war ensured in a terrain ideally suited to fast-moving Boer commandoes. On the dark side, deeds were committed of which no civilised empire priding itself on justice and fair play could be proud. The comradeship-in-arms of Roberts and Kitchener, their differing yet complementary personalities, their strategic and tactical decisions are described and assessed using a wide variety of sources including, personal papers and official correspondence. By these men's resourcefulness the British Army, despite its unpreparedness and poor leadership at many levels, won a remarkable victory in the first of the twentieth century 'People's Wars'. 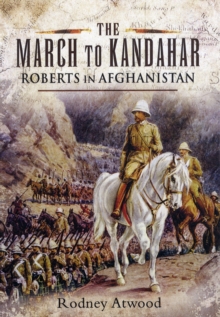 March to Kandahar: Roberts in Aghanistan 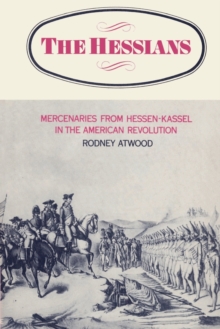