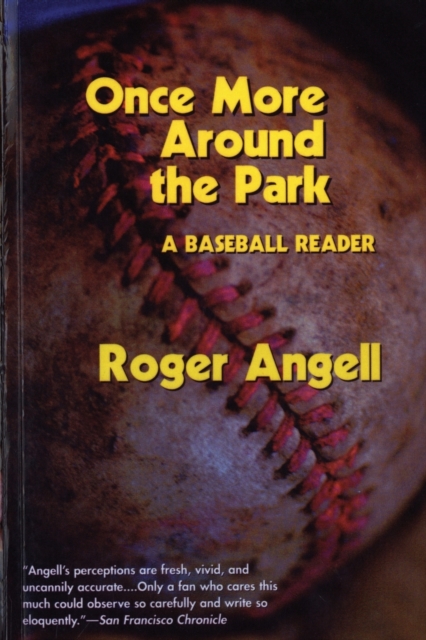 Once More around the Park : A Baseball Reader Paperback / softback

The most celebrated baseball writer of our time has selected his favorite pieces from the last forty years to create Once More Around the Park, a definitive volume of his most memorable work.

He brings back the extraordinary games, innings and performances that he has witnessed and written about so astutely and gracefully-"The Interior Stadium," on the complex attractions of baseball; "In the Country," on a friendship that began with a fan letter and took him far from the big stadiums and big money; "The Arm Talks," on contemporary pitching strategy and the arrival of the split-finger delivery; and many others.

Mr. Angell's conversations with past and present players and managers, scouts and coaches, rookies and Hall of Famers enhance his own expertise and critical appreciation, which define him as the game's most useful and ardent fan. "Angell resembles a pitcher with pinpoint control. As a chronicler of the game, he's in a class with Ring Lardner and Red Smith."-Newsweek. "Angell's perceptions are fresh, vivid, and uncannily accurate....

Only a fan who cares this much could observe so carefully and write so eloquently."-San Francisco Chronicle. "A triumph of art and grace."-Chicago Tribune Book World. 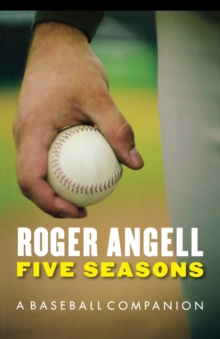 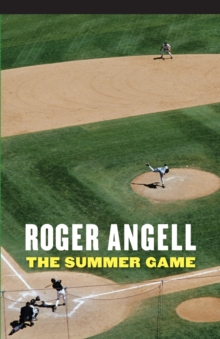 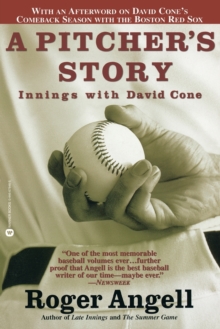