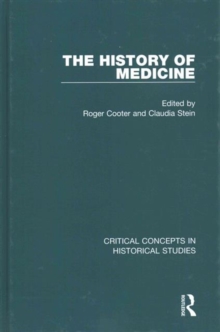 The History of Medicine Hardback

Part of the Critical Concepts in Historical Studies series

The history of medicine has been a robust field of academic inquiry and popular discussion since the 1970s.

The interest in it goes back much further, but it was then that it began to link up with social protest and the counter-culture movement, and with feminist politics in particular.

Medicine was seen as a part of 'the Establishment', perceived to be anti-democratic and paternalistic.

The blossoming of the social history of medicine was launched on this agenda, focusing on the historically disenfranchised: the mad, women, the disabled, 'unorthodox' healers, social medicine, and so on.

The field expanded in the 1980s and 90s with a shift from 'the social' to the 'the cultural history of medicine', connecting it to an abiding interest in 'the body'.

The centrality of medicine and the body to the work of Michel Foucault was a part of that move.

Today, interest is sustained through the politics of biomedicine (including bioethics, and the turn to the 'neuro'), which render it one of the most vibrant areas in the academy and one of the most topical in popular culture.

Also in the Critical Concepts in Historical Studies series   |  View all 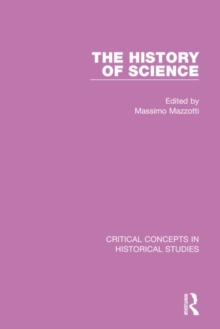 The History of Science 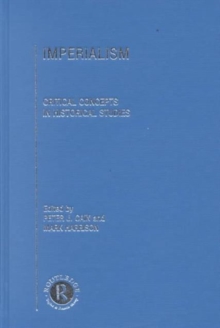 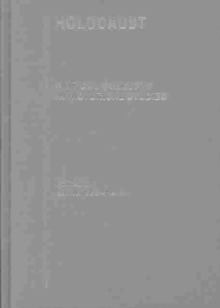 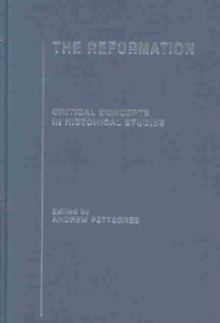