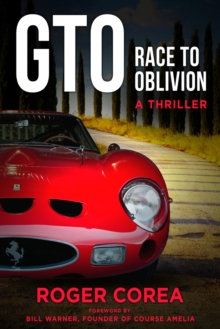 Antonio Grimaldi is fraught with desperation. He has only two choices: steal the most valuable Ferrari ever made and spend the rest of his life in prison, or have his wife and seven year old son killed by a vindictive assassin. The story begins with the priceless Ferrari GTO prototype being delivered to Genoa by two valued members of Enzo Ferrari's inner circle, Antonio Grimaldi and Giancarlo Bandini.

The GTO will be placed inside a watertight container aboard the SS Andrea Doria, for shipment to Chinetti Motors, a Ferrari dealership in New York City.

But the Italian ocean liner sinks near Nantucket in the North Atlantic in July of 1956. Three generations later, Tommy Grimaldi's best friend, Mike Bender, decides to spend his inheritance attempting to salvage the GTO.

When Tommy learns that the name of the person who delivered the GTO to Genoa was also a "Grimaldi", he and his good friend, Rebecca Ricci, research Tommy's heritage.

Not only do they learn the shocking truth about Antonio, they also uncover a deadly scheme involving Mike.

GTO is an amazing story about courage and the ability to turn adversity into a meaningful and productive life. It is about being strong in the face of a devastating injustice and doing the right thing, no matter how compelling the circumstances are to do otherwise. 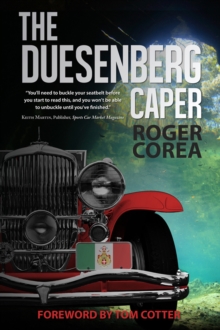 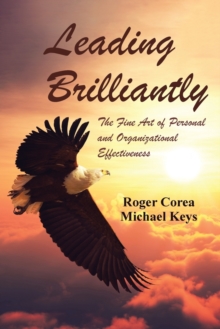