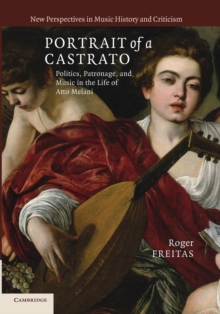 Portrait of a Castrato : Politics, Patronage, and Music in the Life of Atto Melani Paperback / softback

Part of the New Perspectives in Music History and Criticism series

This book explores the fascinating life of the most documented musician of the seventeenth century.

Born in 1626 into a bourgeois family in Pistoia, Italy, Atto Melani was castrated to preserve his singing voice and soon rose to both artistic and social prominence.

His extant letters not only depict the musical activities of several European centers, they reveal the real-life context of music and the musician: how a singer related to patrons and colleagues, what he thought about his profession, and the role music played in his life.

Whether Atto was singing, spying, having sex, composing, or even rejecting his art, his life illustrates how music-making was always also a negotiation for power.

Providing a rare glimpse of the social and political contexts of seventeenth-century music, Roger Freitas sheds light on the mechanisms that generated meaning for music, clarifying what music at this time actually was. 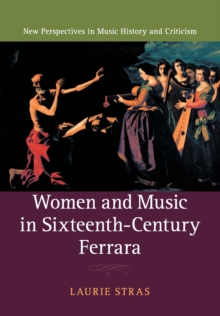 Women and Music in Sixteenth-Century... 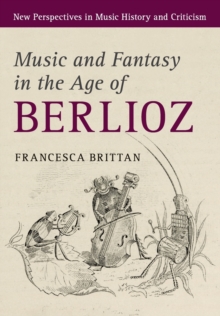 Music and Fantasy in the Age of Berlioz 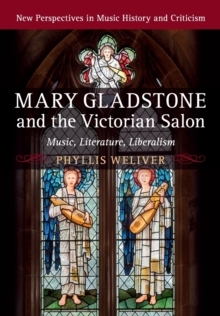 Mary Gladstone and the Victorian Salon 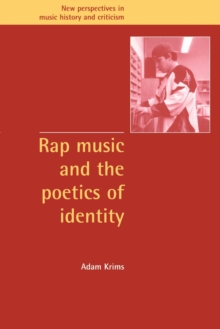 Rap Music and the Poetics of Identity