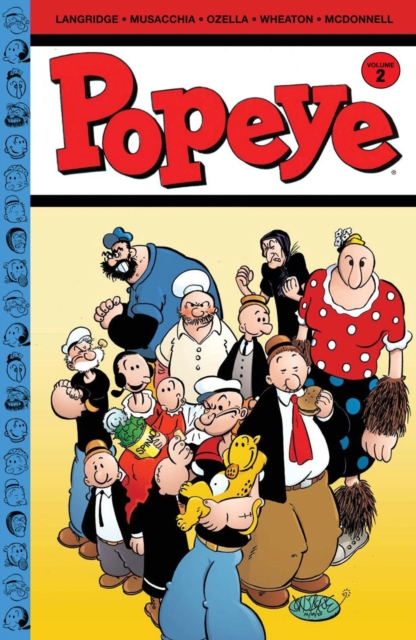 Part of the Popeye series

Four great tales are collected in Volume 2 of the all-new comic!

Popeye andthe gang travel to King Blozo's kingdom to help find a spy at the royal palace- only to find themselves in the middle of a war!

Plus, Hollywood'scalling... and they want Popeye! With Wimpy in the director's chair, what canpossibly go wrong?

Also, It's Wild West action as Popeye faces the return ofOlive's old boyfriend, Ham Gravy... and the fearsome Desert Yeti! Finally, JoinPopeye, Olive, and Wimpy as they head for the high seas and help Pappy overcomethe trauma of his first bath in forty years!

Also by Roger Langridge   |  View all 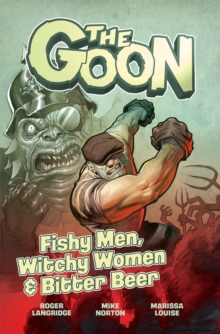 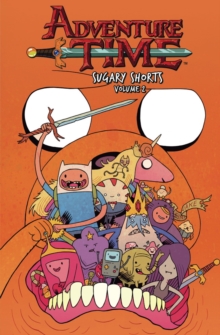 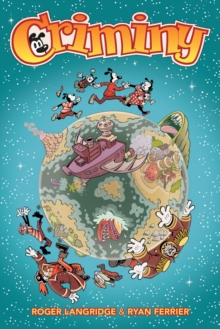 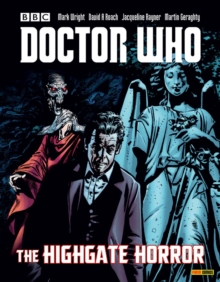 Doctor Who: The Highgate Horror

Also in the Popeye series 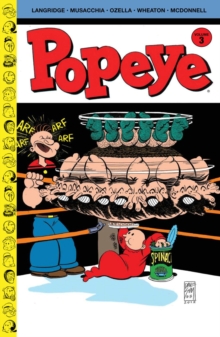 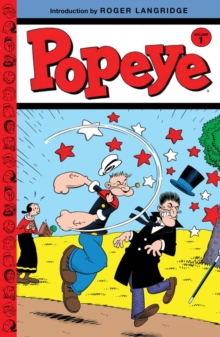