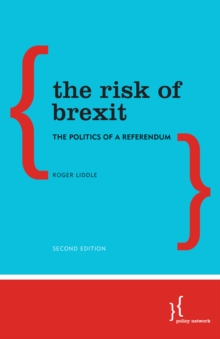 The Risk of Brexit : The Politics of a Referendum Paperback / softback

This is a critical time for the relationship between Britain and Europe, as politicians debate the crisis facing the European Union and Britain's role within it.

This second edition consists largely of new material that charts how recent political developments have changed the debate surrounding Britain's membership of the EU.

Following the 2015 general election and with the promise of an imminent referendum on Brexit, the book now considers:-How has the renegotiation agenda shifted?-How are EU partners responding to threats of departure from Britain? -What was the impact of the 2015 general election? -What are the politics of a referendum on membership in 2017?- How can a pro-European case be made?By seeking answers to these questions, Roger Liddle assesses the impact of a series of miscalculated gambles by David Cameron and his forebears that leaves Britain teetering on the edge of an exit from the European Union. 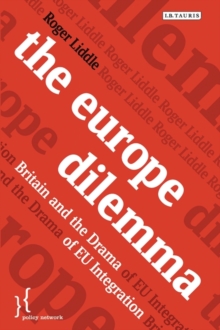 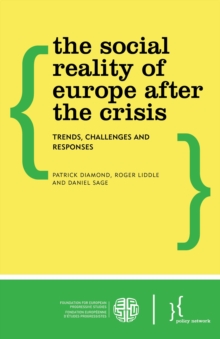 The Social Reality of Europe After the... 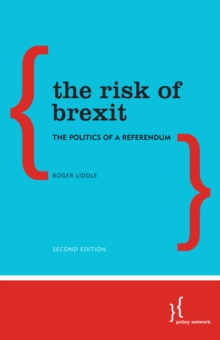 The Risk of Brexit