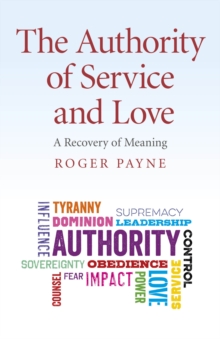 Authority of Service and Love, The - A Recovery of Meaning Paperback / softback

The challenge to all forms of authority has become particularly acute since the middle of the twentieth century and has had a profound impact on all aspects of society.

It has affected relationships in the home, in local communities and in the world at large.

It has tested parents as they seek to nurture their children.

It has undermined the ability of teachers to manage their classes.

It has forced the police to change their tactics. It has required hospitals to engage with patients. It has caused local and national politicians to amend legislation.

Many of these changes have had positive outcomes but many others are negatively charged and some remain unresolved.

Some issues of authority are not recognised or are simply ignored.

Others are carelessly or insensitively handled. Some groups are in turmoil amongst competing voices of authority.

Other groups suffer from arbitrary and imposed authoritarian solutions.

This whirlwind of change has been rightly called a 'crisis of authority'.

Religious communities have not been immune from all this and in some ways the 'crisis of authority' has been more acute for those with a religious disposition. Although the crisis applies to all religious groups, the purpose of this book is to consider the problems facing the Christian community in particular and to offer some thoughts on possible solutions. 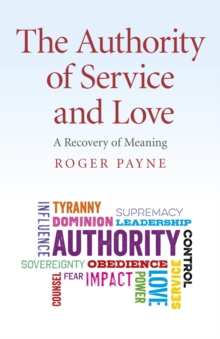 The Authority of Service and Love 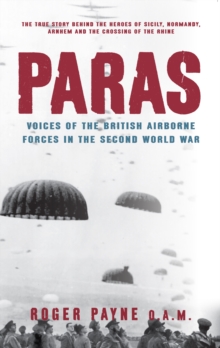 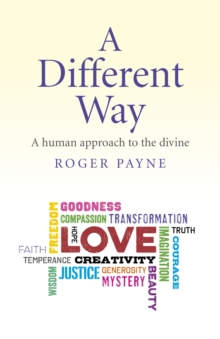 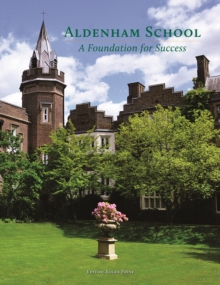 Aldenham School: A Foundation for...