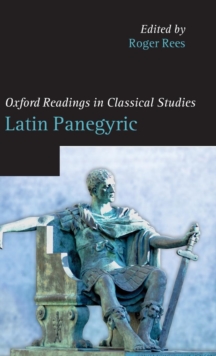 Part of the Oxford Readings in Classical Studies series

What was Roman political praise for and what could it achieve?

Could it have literary merit? What do the surviving examples of Roman political praise-giving reveal about the circumstances and milieu in which they originated? Latin Panegyric brings together sixteen essays focussing on praise in the Roman Empire and, in particular, on praise of the emperor.

Spanning a century of scholarship, and constituting landmark studies on different aspects of the largest collection of classical Latin oratory to survive after Cicero - the Panegyrici Latini - this collection includes speeches addressed to the emperors Trajan, Maximian, Constantine, Julian, and Theodosius, and traces three centuries oforatorical praise-giving in the Roman world.

These influential readings consider textual, rhetorical, literary, political, and religious matters, and together represent the evolving landscape of academic attitudes towards praise discourse, with its strengths and problems, and towards some of the best-known Roman emperors.

Witha full introduction by the editor, and with four essays translated into English for the first time, this valuable volume plots the narratives of Roman praise and gives students of classical literature, history, and rhetoric direct access to key scholarship.

Also in the Oxford Readings in Classical Studies series   |  View all 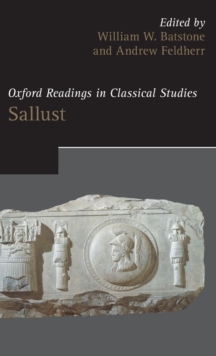 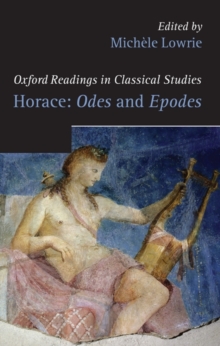 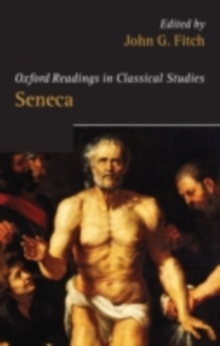 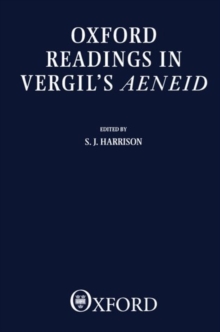