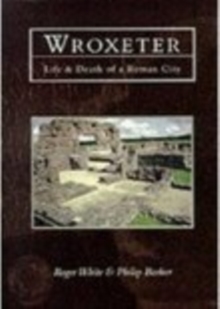 The 'Old Work', the largest fragment of a Roman civilian building still standing in Britain, is a spectacular landmark which points to the site of Wroxeter Roman City, between medieval Shrewsbury and modern Telford.

In its prime the city was the fourth largest in Britain, surpassed only by London, Cirencester and St Albans.

Intensive archaeological research over the last 30 years, building on the work of earlier archaeologists and antiquarians, now makes it possible to understand much of the rise and fall of this great city.

With the help of over 100 illustrations (many in full colour) the authors chart the modern rediscovery of Wroxeter. This lively and authorative account will be equally satisfying to those living in the Welsh Marches and to those with an interest in Roman Britain. 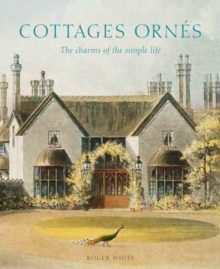 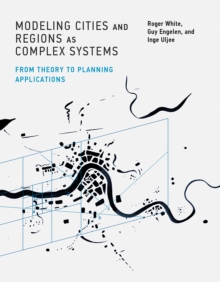 Modeling Cities and Regions as Complex... 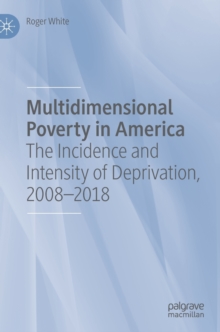 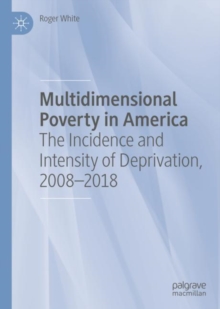