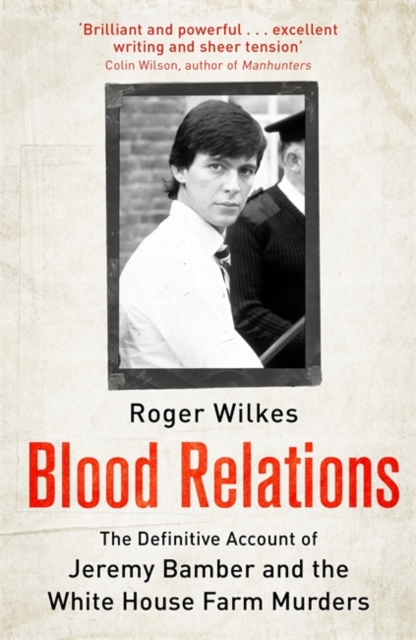 In the early hours of 7th August 1985, five members of the Bamber family were shot dead with a .22-calibre Anschutz rifle.

Sheila Caffell, who was known to have struggled with mental illness, was at first thought to have murdered her twin sons and adoptive parents and then to have turned the gun on herself.

Forensic evidence, however, told a different story and raised such questions as how Sheila could have received two shots in an act of suicide.

A year later it was Jeremy Bamber, the only survivor, who was convicted of the callous murders of his entire family.

He is currently serving a life sentence, but continues to protest his innocence.

In this the first full account of the case, Roger Wilkes bases his story around specially commissioned forensic research, personal interviews with Jeremy Bamber and previously undisclosed accounts and witness statements.

Extraordinary and shocking, it is a story that would defy the imagination of fiction writers. 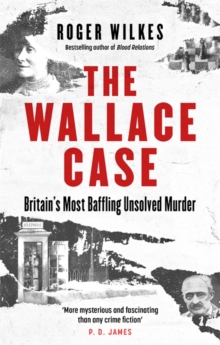 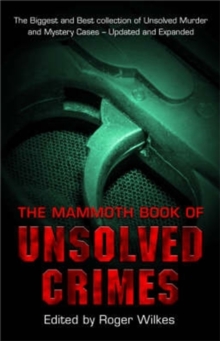 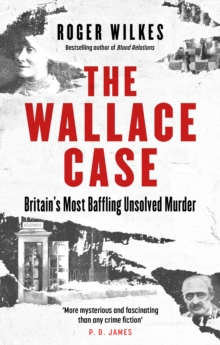 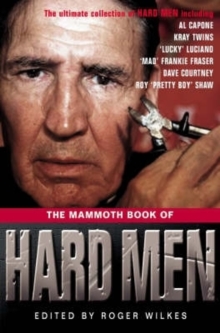 The Mammoth Book of Hard Men