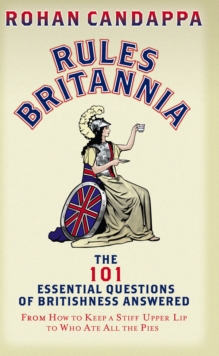 Rules Britannia : The 101 Essential Questions of Britishness Answered - From How to Keep a Stiff Upper Lip to Who Ate All the Pies Paperback / softback

What exactly does it mean to be British? Forget the official Citizenship Test, what do newcomers really need to understand to be part of this Great Nation?

Perhaps sinking a tankard of ale? In these confused multicultural times it's difficult to know... Well, fear not, because Rules Britannia is here to answer the 101 Essential Questions of Britishness - from the straightforward ('What is the point of the Boat Race?') to the historical ('Why couldn't the Daleks conquer the universe?'); the metaphysical ('Who is the "one" who has been barred from "All Bar One"?') to the totally unfathomable ('Elizabeth Hurley.

Explain.'). Within the wisdom-packed pages of this seminal tome you'll also discover how Tim Henman can be both a hero and a villain, why a stiff upper-lip is treated as a source of pride rather than a facial condition, and why custard and gravy - the two key lubricants of a frankly limited cuisine - are locked in a yin-and-yang like struggle for dominance which neither can ever win. Written with an absurd, off-beat sense of humour, bestselling author Rohan Candappa both sends up and celebrates our Sceptered Isle. And, after all, what could be more British than an absurd, off-beat sense of humour?

Also by Rohan Candappa   |  View all 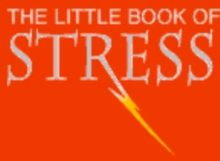 The Little Book Of Stress 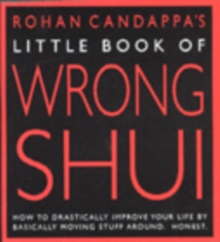 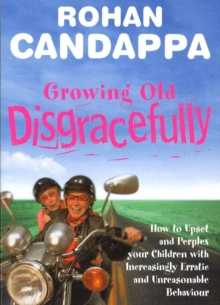 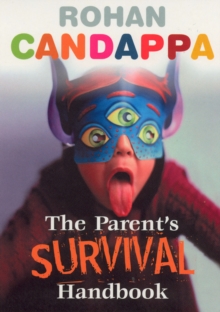