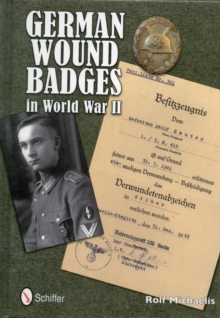 First established by Kaiser Wilhelm II in 1918, the badge for wounded soldiers was reestablished by the Wehrmacht during the Spanish Civil War, and then later at the beginning of the Second World War.

It was awarded in three grades depending on the number and/or type of injuries in wartime. 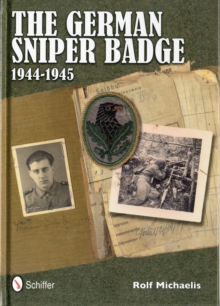 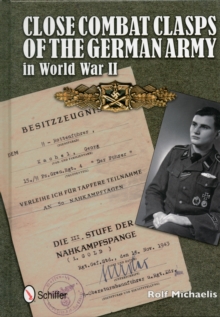 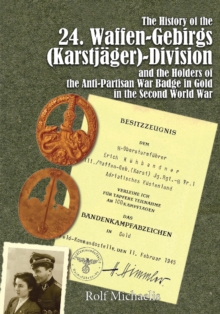