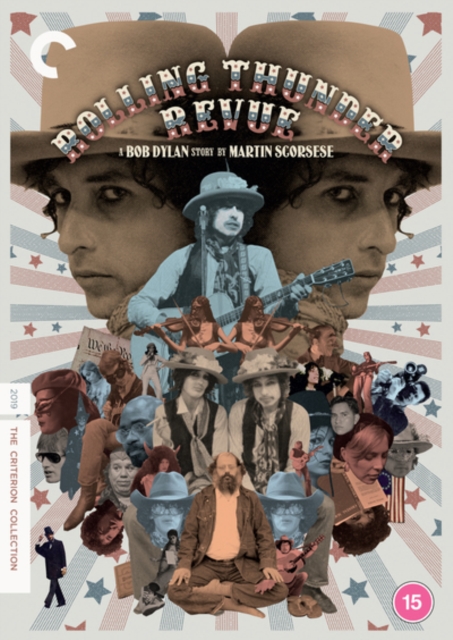 Featuring archive interviews with Joan Baez, Allen Ginsberg and Scarlet Rivera, the film follows Dylan as he plays a number of intimate shows in New England and Canada, accompanied by musicians including Joni Mitchell, Patti Smith and Ramblin' Jack Elliott. 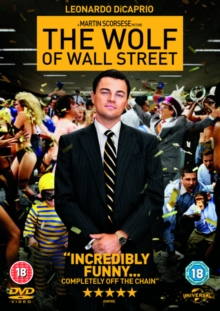 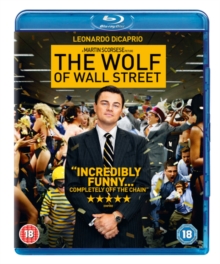 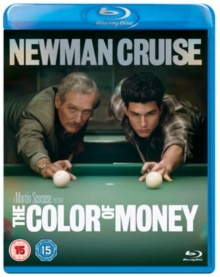 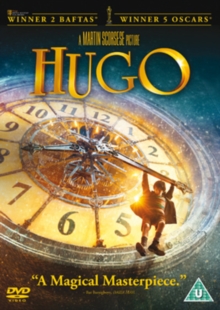