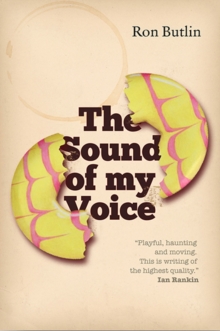 The Sound of My Voice Paperback / softback

By day he is an executive, after six and at weekends the husband of an understanding wife and the father of two.

At all times he is a music lover and a drunk. Of the past he remembers only fear, and of the future he senses even greater terror to come; he is a man struggling from moment to moment to salvage something of himself before that too slips from his grasp. On one level The Sound of My Voice tells the story of an alcoholic: a frantic attempt by some inner voice to halt an apparent need for self-destruction. More generally it presents the conflict between modern man's cowardice and cruelty, and a desperate attempt to recover humanity. 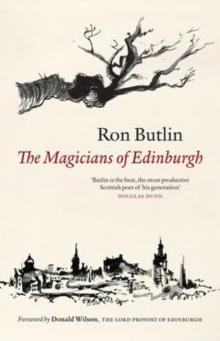 The Magicians of Edinburgh 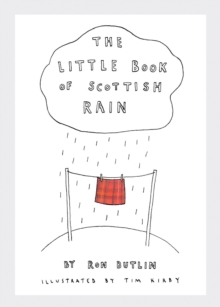 The Little Book of Scottish Rain 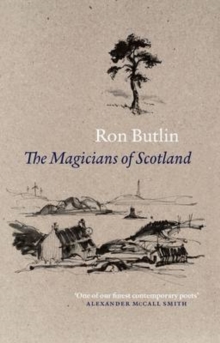 The Magicians of Scotland 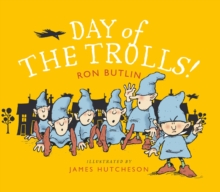 Day of the Trolls