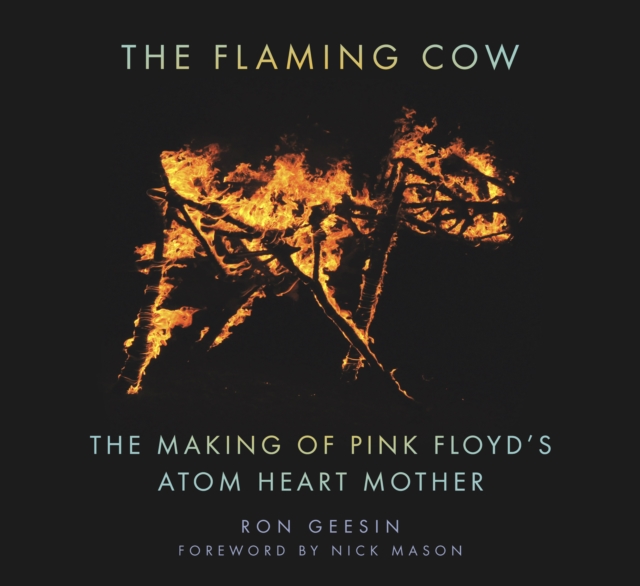 By the late 1960s, popular British prog-rock outfit Pink Floyd were experiencing a creative voltage drop, so they turned to composer Ron Geesin for help in writing their next album.

The Flaming Cow offers a rare insight into the brilliant but often fraught collaboration between the band and Geesin, the result of which became known as Atom Heart Mother - the title track from the Floyd's first UK number one album.

From the time drummer Nick Mason visited Geesin's damp basement flat in Notting Hill, to the last game of golf between bassist Roger Waters and Geesin, this book is an unflinching account about how one of Pink Floyd's most celebrated compositions came to life.

Alongside unpublished photographs from the Abbey Road recording sessions (the only ones taken) and the subsequent performances in London and Paris, Geesin goes on to describe how the title was chosen, why he was not credited on the record, how he left Hyde Park in tears, and why the group did not much like the work.

The Flaming Cow rose again, firstly in France, then in London in 2008.

After 40 years Atom Heart Mother remains a much-loved record, and The Flaming Cow explores its new-found cult status that has led to it being studied for the French Baccalaureat.

Also by Ron Geesin  |  View all 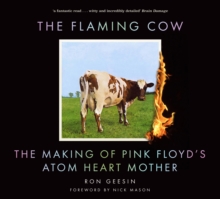 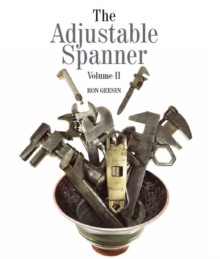 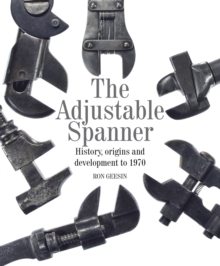 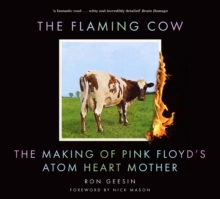