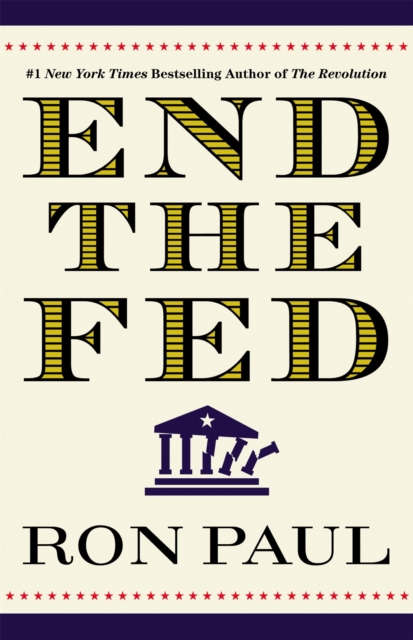 During the 2008 presidential campaign over 4,000 students gathered at the University of Michigan to hear Republican candidate Ron Paul speak.

As he began to address the topics of monetary policy and the coming depression, a chant came from the crowd, 'End the Fed!

End the Fed!' As dollar bills were set on fire, it became clearer than ever that the real problem, one that nobody in the media was talking about, was the central bank - an unconstitutional entity and a political, economic and moral disaster. Most people think of the Federal Reserve as an institution that has always been there and isn't going anywhere. But in END THE FED, Ron Paul draws on American history, economics and fascinating stories from his own political life to argue that the Federal Reserve is both corrupt and unconstitutional. It is inflating currency today at nearly a Weimar or Zimbabwe level, a practice that threatens to put the US into an inflationary depression where $100 bills are worthless. What most people don't realise is that the Fed - created by the Morgans and Rockefellers at a private club off the coast of Georgia - is actually working against their own personal interests. 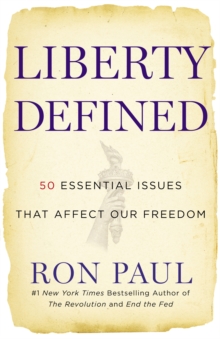 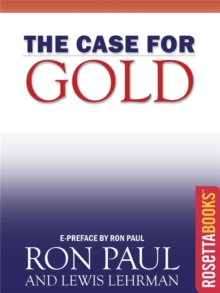 The Case for Gold 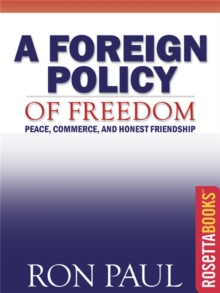 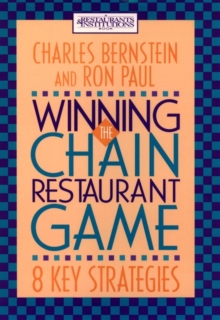