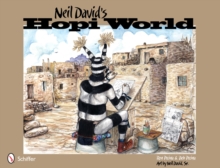 An informative and accessible pictorial history of the Hopi Indians illustrated with pen and ink drawings by Hopi/Tewa artist Neil David ,Sr.

David, who has been called the Hopis' Norman Rockwell, is noted for meticulous detail in his works and speaking his mind through the antics of the Koshare clown.

Inspired by David's illustration, the authors tell the story behind these images, which capture some of the most important events and milestones in Hopi history from the Pueblo Rebellion against the Spaniards to living and coping with government edicts and intruders from the dominant American society during the late 19th through the 21st centuries.

Each image is accompanied by a historical essay that further explores topics that have influenced the Hopi culture, shaped the Hopi society, and impacted David's life in the Hopi world.

Historians, ethnologists, anthropologists, and art lovers will all appreciate the social, political, and cultural insights presented through Hopi eyes. 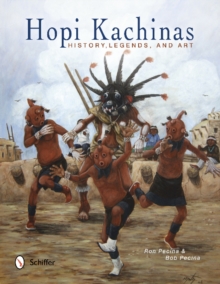