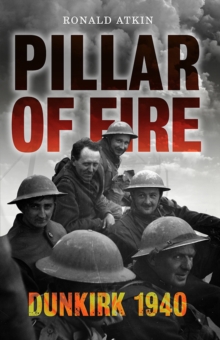 Early in May 1940, after months of phony war, the armies of the Third Reich burst out of the Ardennes into northern France.

Brilliantly conceived and executed, Operation Sickelschnitt was one of the most astonishing military plans of all time.

Cutting through weak French defences, Rommel's panzers raced for the Channel behind the main British and French armies. Ronald Atkin's book is a unique soldier's-eye view of this extraordinary story, making sense of the chaos and anarchy of an army in defeat in the words of those who lived through those tumultuous weeks.

Over 300,000 men were taken off the beaches of Dunkirk, and it was they who became the nucleus of the armies which swept Nazism from Europe in 1944 and '45. 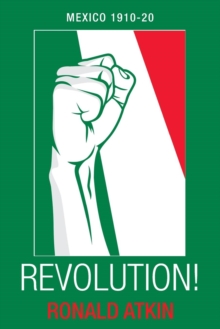 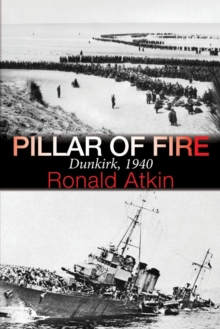