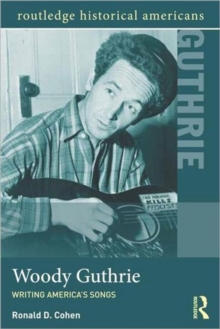 Woody Guthrie is the most famous and influential folk music composer and performer in the history of the United States.

His most popular song, "This Land is Your Land" has become the country's unofficial national anthem, known to every school child since the 1960s.

Guthrie's music became the soundtrack to the Great Depression, and iconic of the Dust Bowl migrants.

Guthrie and his music came to represent those disenfranchised people who remained committed to making better lives for themselves through the promise of the American Dream. Here, in a short, accessible biography, bolstered with primary documents, including letters, autobiographical excerpts, and reflections by Pete Seeger, Cohen introduces Guthrie's life and music influence to students of American history and culture.

Also in the Routledge Historical Americans series   |  View all 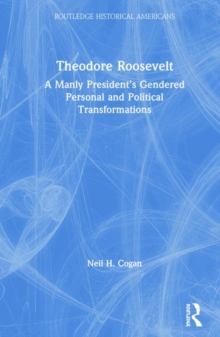 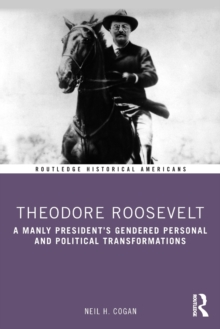 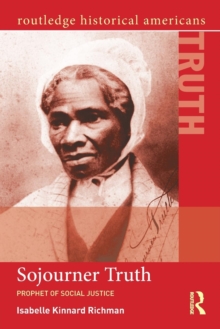