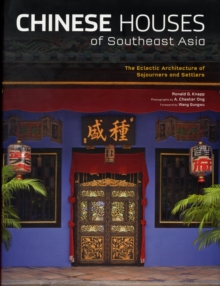 The multiple Chinese migrations from southeastern China to Southeast Asia have had important implications for both regions.

In Southeast Asia this influence can be seen in the architecturally eclectic homes these migrants and their descendants built as they became successful; homes that combined Chinese, European and local influences, especially during the nineteenth and early twentieth centuries.

Chinese Houses of Southeast Asia strives not only to be an informative but also an authoritative book on the subject of hybrid architecture--filled with stunning color photographs and essays on nearly thirty well-preserved homes.

At the core of the book is a comprehensive set of stunning color photographs of nearly thirty well-preserved homes built by Chinese immigrants and their descendants in various countries of Southeast Asia.

For each home, extensive captions accompany the photographs and the essay supplies background information concerning the individual and family who built and resided in each house.

The historical context, nature of the building, and the restoration history of the home is included.

Extensive information about the symbolism implicit in the decorative elements that make up each of the homes is presented.

This includes an examination of ornamental elements that are Chinese in origin as well as those decorative components that are Western.

Chinese Houses of Southeast Asia has been written in a nontechnical style, accessible to lay readers who are interested in the extraordinary architectural heritage of China, much of which is only now beginning to be appreciated. 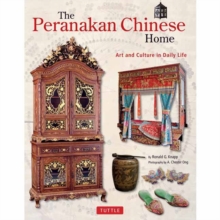 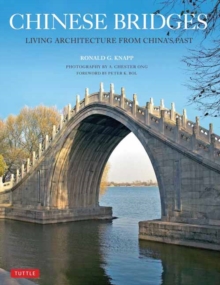 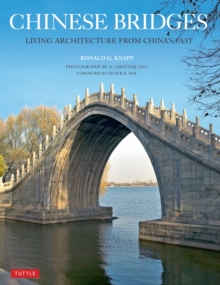 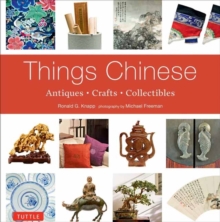