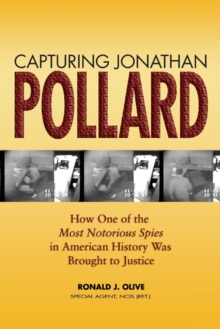 Capturing Jonathan Pollard : How One of the Most Notorious Spies in American History Was Brought to Justice Paperback / softback

Jonathan Pollard, an intelligence analyst working in the U.S.

In just eighteen months he sold more than one million pages of classified material to Israel.

No other spy in U.S. history has stolen so many secrets, so highly classified, in such a short period of time.

Author Ronald Olive was in charge of counterintelligence in the Washington office of the Naval Investigative Service that investigated Pollard and garnered the confession that led to his arrest in 1985 and eventual life sentence. His book reveals details of Pollard's confession, his interaction with the author when suspicion was mounting, and countless other details never before made public.

Olive points to mistaken assumptions and leadership failures that allowed Pollard to ransack America's defense intelligence long after he should have been caught. About the AuthorRonald J. Olive spent twenty-two years with the Naval Criminal Investigative Service, mostly in counterintelligence.

He now runs an investigations company near Phoenix, Arizona, USA. 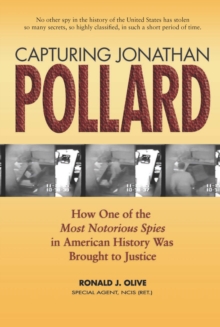 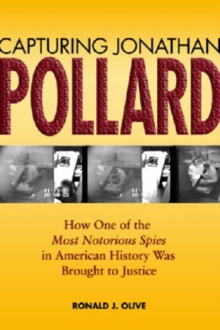