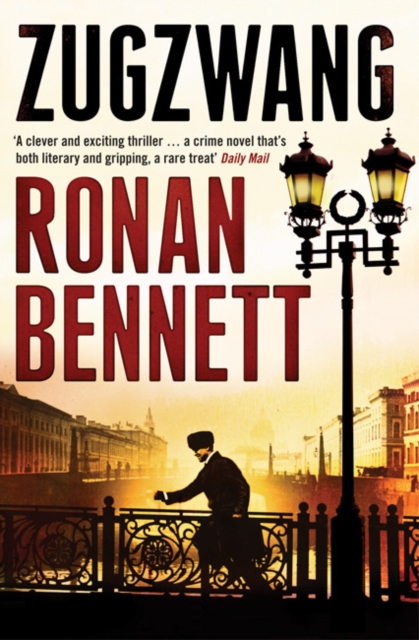 St Petersburg, 1914. Dr Otto Spethmann, a famous psychoanalyst, is implicated in a murder.

But he is preoccupied with Avrom Rozental, the brilliant chess master who is due to play the most important competition of his life but is on the verge of a breakdown.

With the city rife with speculation and alarm, Spethmann broods over his own chessboard, its pieces frozen mid-battle, and contemplates the forces - political, historical, sexual - that are holding him in their grasp.

Also by Ronan Bennett  |  View all 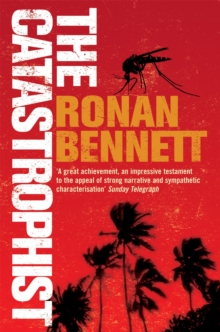 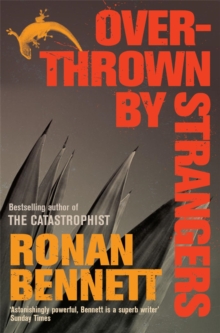 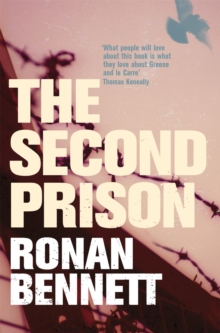 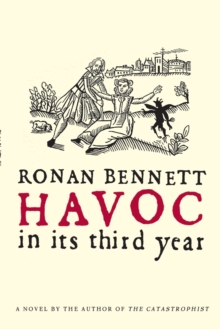 Havoc, in Its Third Year