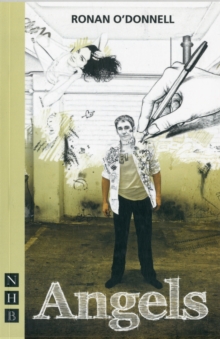 David Lynch meets Rebus in this uproarious, underworld whodunnit, reworking the hardboiled crime thriller for our times. A suspicious death at the workplace and loner security guard Nick Prentice is hauled in Kafka style for interrogation.

Nick's handwritten seedy wee 'stories' seem to nail him to the crime.

Is Prentice complicit in the death of two-bit shoplifter Gary Glover?

Will Hollywood's uber-babe Scarlett Johansson rescue our unlikely antihero? From Scottish playwright Ronan O'Donnell, whose work has been staged by the Traverse Theatre, LLT and Arches/Theatre of Imagination, amongst others. 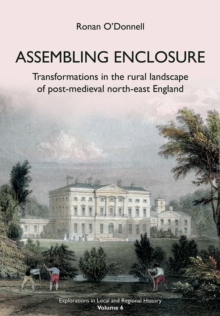 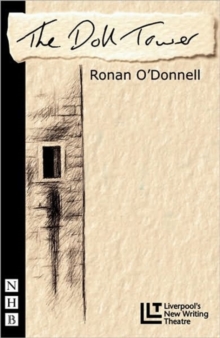 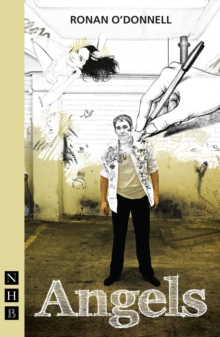