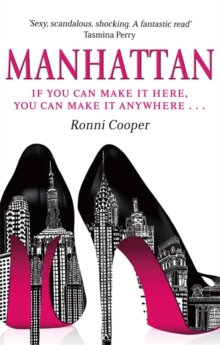 Raine: Born in Brooklyn, the undisputed queen of the City, Raine owns the sexiest, starriest nightclub in New York - and no one is ever going to take her crown.

Mei-Lin: The beautiful, enigmatic madam moves in all the right circles - but it wasn't always that way.

Now her American dream has become a nightmare and she may have to pay the ultimate price for freedom. Stevie: Once the lead singer of the biggest female rock band in the world, Stevie is now flying solo - but she has a secret that could destroy her.

Now all three women are about to discover that payback is the biggest bitch of all... 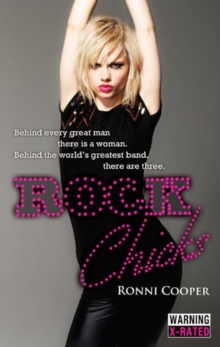 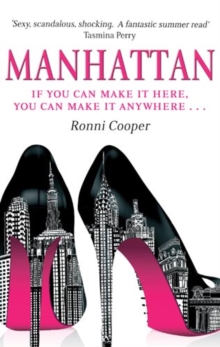