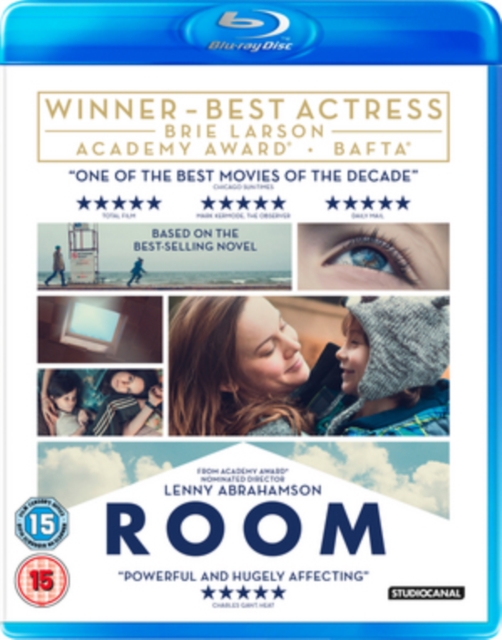 Brie Larson stars in this drama adapted by Emma Donoghue from her own novel about a mother and son who have been held captive for five years.

Joy 'Ma' Newsome (Larson) and her five-year-old son Jack (Jacob Tremblay) have been living in a small room since Jack was born, meaning he has no knowledge of the outside world.

Joy realises Jack is now old enough to learn the truth about their situation and together they plan to escape their captor Old Nick (Sean Bridgers).

But being in the real world comes with its own challenges...

The film also stars Joan Allen and William H. Macy as Joy's parents. Larson won the Golden Globe Award for Best Actress - Drama and the BAFTA for Best Leading Actress for her performance.

The film was also nominated for four Academy Awards including Best Picture, Best Director and Best Adapted Screenplay with Larson winning in the Best Actress category. 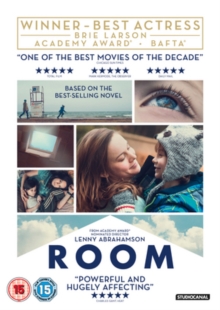 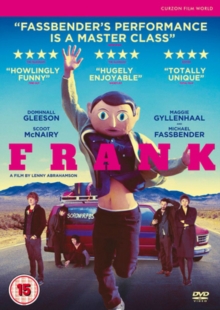