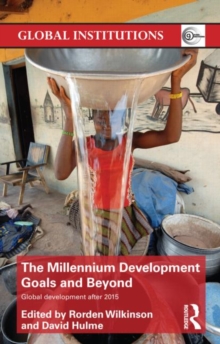 The Millennium Development Goals and Beyond : Global Development after 2015 Paperback / softback

Part of the Global Institutions series

The Millennium Development Goals (MDGs) have contributed to reductions in poverty and improvements in the human condition in many parts of the world since their "invention" in 2000 and 2001.

It nonetheless remains the case that today, as on all the previous days of the twenty-first century, almost one billion people will go hungry. Debates about whether the MDGs have made a positive contribution to poverty eradication and/or whether they have achieved as much as they should have done are becoming more frequent as 2015 and the "end of the MDGs" approaches.

This book highlights that active debate about what the MDGs have achieved and what that means for the crafting of a post-2015 international framework for action, must become a priority.

The work begins by examining the global context of the goals from a variety of perspectives, and moves on to focus on the region that continues to be the most impoverished and which looks likely to fall short of meeting many of the MDGs: Africa.

Presenting both a broad overview of the issues and drawing together prestigious scholars and practitioners from a variety of fields, this work provides a significant contribution to debates surrounding both global poverty and the success and future of the MDGs.

Also in the Global Institutions series   |  View all 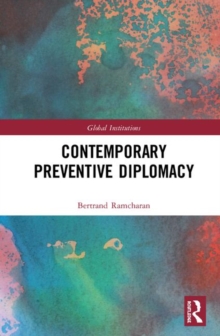 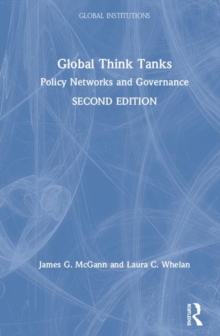 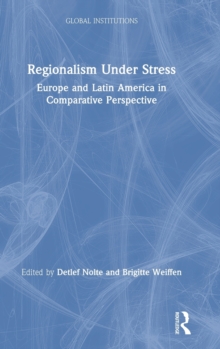 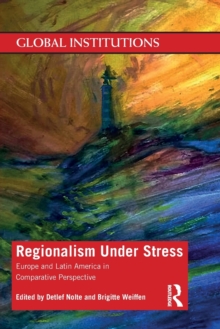